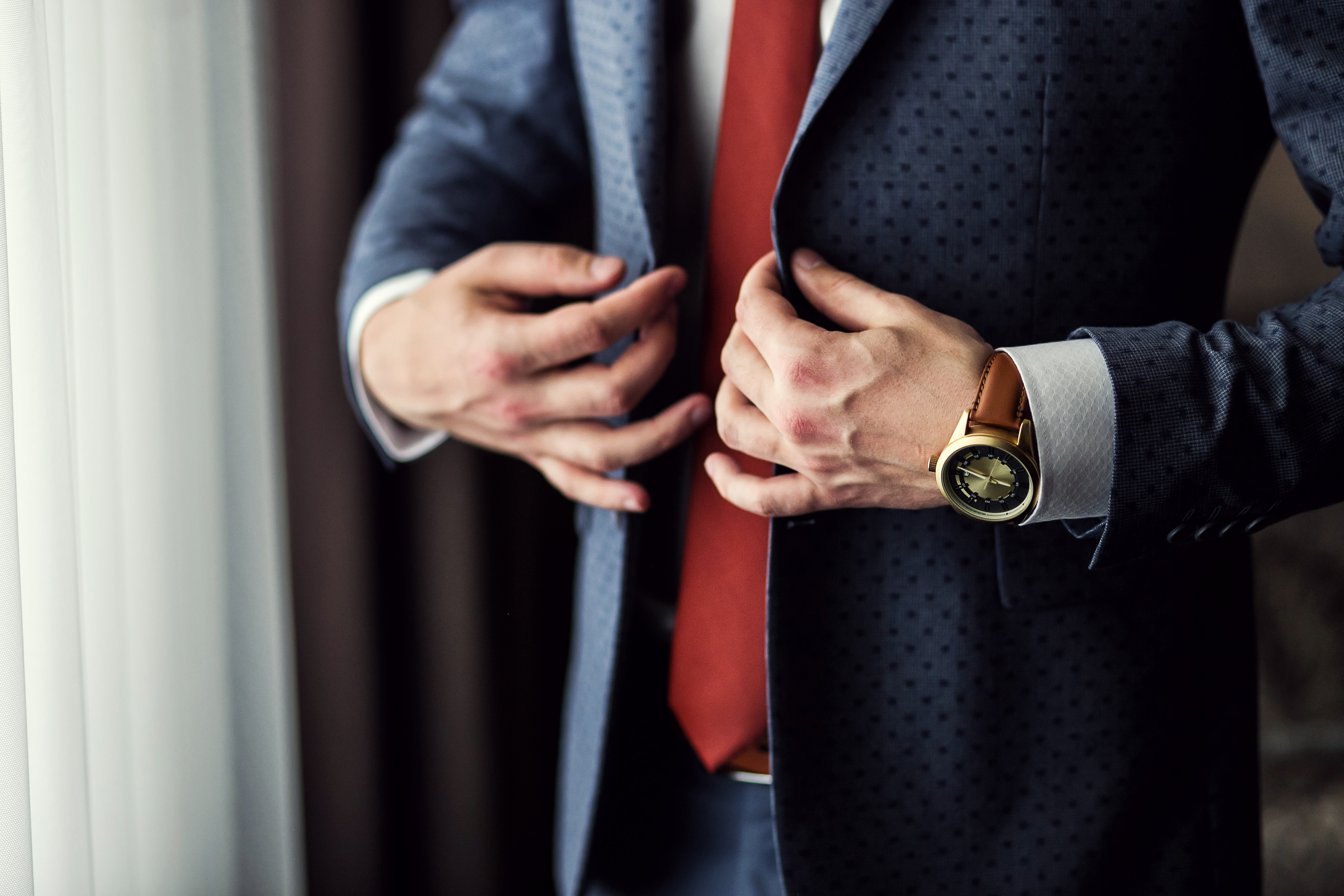 THE SECRET BEHIND AN UNBUTTONED JACKET

Everything started with King Edward VII who ruled from 1901 to 1910 in England. When he was Prince of Wales, a new trend started arising in court:  elegant suits.

This “Edwardian Theory” reported by Robert Johnson, fashion direction of GQ UK, is not always considered truthful. it is more a funny story that ran mouth to mouth.

The truth was that Edward VII put in vogue this new trend for two different reasons:

Replacement of the horse-riding jackets

The story of this practice is told by Sir Hardy Amies, an English fashion designer who was the official dressmaker for Queen Elizabeth II from 1952 to 1989.

In a lecture he gave at The Royal Society, he tracked down the story of “ The Englishman’s Suit”: The single-breasted suit that men are still wearing these days was first introduced in 1906 as a “lounge suit”.

The lounge suit was meant to be worn for casual events and it had a loose cut to look the best when riding a horse.

For this reason, to let the jacket drape properly when riding, the lounge suite replaced the traditional riding coats, and  they decided to unbutton the last button.

He had an unhealthy lifestyle

Edward VII was known for his large appetite and unhealthy lifestyle. The Oxford Dictionary of National Biography reports that he normally ate twelve courses during the day, drank, and smoked a lot.

Indeed he had a big waist that couldn’t fit if all the buttons were closed. He was more comfortable with the last button undone and in the end everyone started copying him.

Mother Pearl: a style choice that makes the difference.