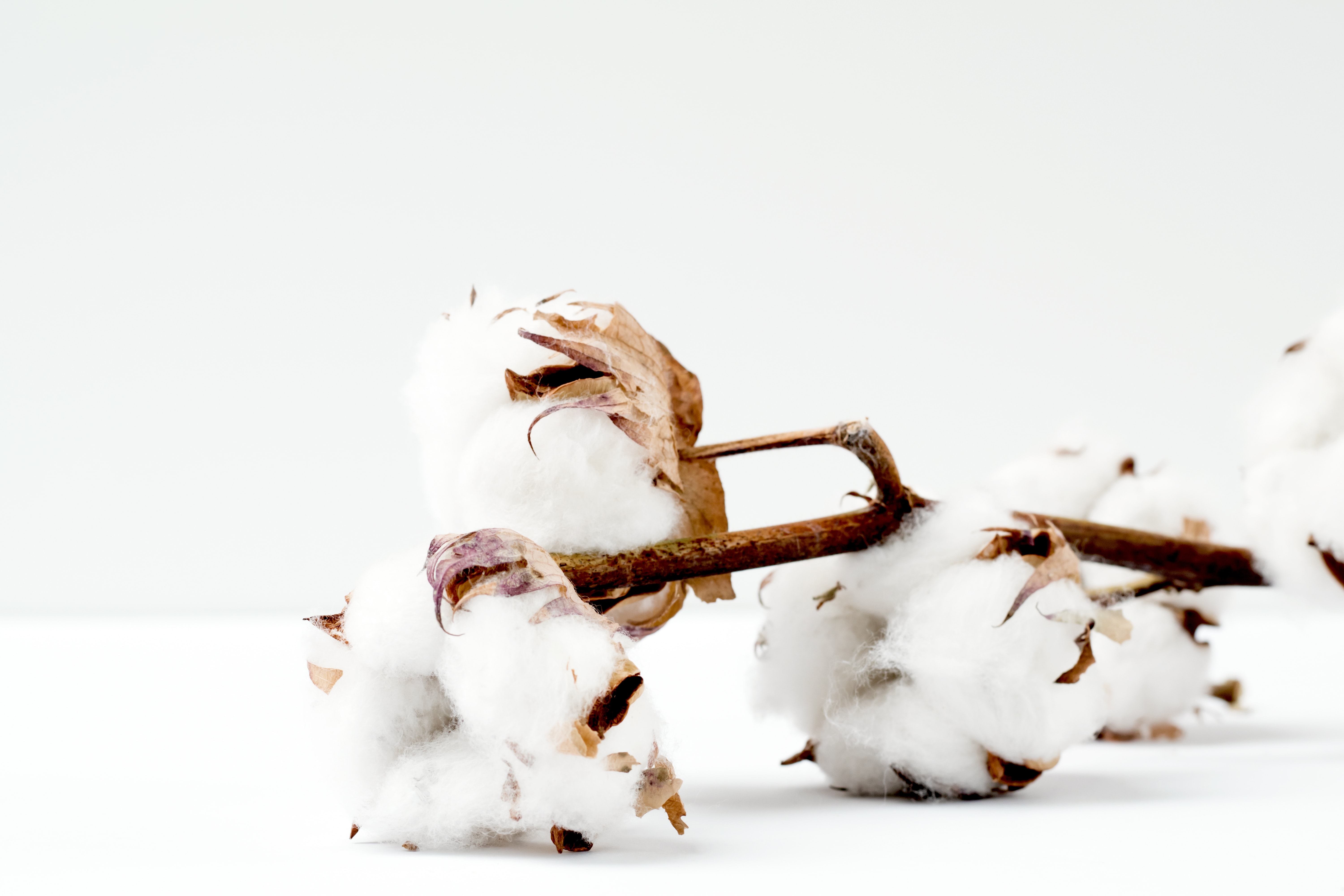 Sustainable Fibres: Why Are They Better?

The answer would seem obvious: because sustainable fibres promote the well-being of our world and its inhabitants. However, such simplistic answer somehow minimizes the importance of utilizing such fibres.

Getting to know in depth the benefits and the differences between conventional and sustainable fibres empowers the consumer and companies to select more often the sustainable option as its knowledge provides a clearer and more tangible reason for their utilization.

Which are the most popular NATURAL FIBRES?

Being the second most used fibre in the textile industry after polyester, cotton represents the second biggest challenge in order to minimize the environmental impact. Compared to conventional cotton, organic cotton requires less water for irrigation, in part due to the soil’s water retention capacity. Moreover, GM seeds are not allowed and their absence increases biodiversity in the farms and avoids soil depletion. It also promotes independence of the farmers from GM seed companies and it increases their income due to the higher price of organic fibres. As cotton is a natural crop, it is also fully biodegradable, if organic and untreated.

Using 6.4 liters of water to produce a linen shirt compared to 2,700 liters for a non-organic cotton shirt, linen is a more sustainable option than cotton even when not organic. It requires only rainwater and a little humidity to grow. Organic linen does not allow the use of chemicals and pesticides, hence the final product is fully biodegradable. Moreover,it is one of the most durable fibres, allowing consumers to purchase less and avoid overconsumption. Unfortunately, organically grown linen does not even make up 1% of the world’s total linen.

Wool uses 18% less energy than polyester and nearly 70% less water than cotton to produce 100 sweaters. It does not contribute to micro plastic pollution in oceans and land as it is fully biodegradable. In order to avoid overgrazing and top-soil erosion, farmers can implement regenerative agricultural farming practices to support the ecosystem. Moreover it is fundamental to choose wool deriving from no mulesing process (removal of strips of wool-bearing skin from around the breech), since the problems arising from flystrike (parasitic infection called myiasis) can be avoided by other methods, such as  a regular removal of wool, the breeding of wrinkle-free sheeps and a properly management of insecticides.
Wool clothing are typically kept for longer than other garments, having a higher heritage and second-hand value. It does not require to be washed as often as other fibres and it can be easily repaired.
Wool, 100% natural and renewable, thus conquers the podium as the most reused and recycled clothing fiber in the world.

We therefore choose sustainable fibres for our clothing and we will contribute to the well-being of our planet.

The Origin of Everything: THE FIBRES